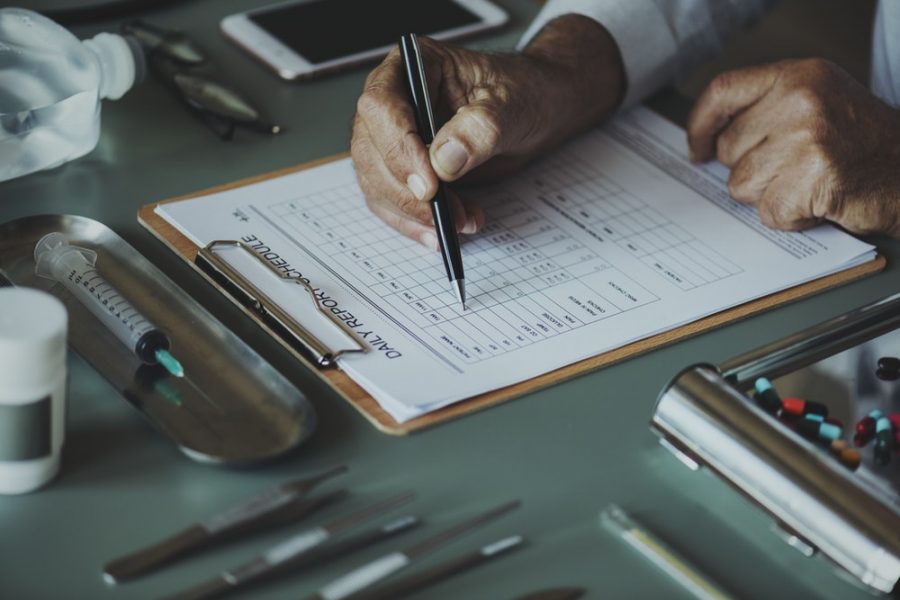 Pharmaceutical community has very hot topic to discuss – the interchangeability of drugs. The amendments of the Federal Law “On Circulation of Medicines”, an interchangeable drug is a drug with proven therapeutic equivalence with respect to the original drug or, if it is not at circulation, with the respect to the comparative drug, used for the same indications, with the same quantitative and qualitative composition of the active substances. Also – dosage form, dosage and route of administration. All the works concerning interchangeability will be completed by September of 2019.

Currently, pharmaceutical market volume is 1.3 trillion RUB in Russia. On the other hand, the retail is has falling tendency – the 1st quarter of 2018 faced the fall to 1.9 %. This was influenced by several factors: a change in dynamic of drug use, reduced inflation, demand for redistribution.

Another trend of pharmaceutical market – a number of wholesalers are tightening work with retail manufacturers a, demanding back guarantees on commodity loans and shortening the time for deferment. It was influenced by the factor that the debt of pharmaceutical retail trade to distributors is currently estimated at 90 – 100 billion RUB.

There is still rapidly growing tendency for the huge retail to over dominate the small retail sector. As the most known example is the company Mega Farm and the largest retailer X5 – they have already opened around 900 pharmacies on the premises of the stores. In the upcoming several years this number will be planned to increase to 3000.

There is also another rising trend of how effectively pharmacies promote their products, because they receive money from pharmaceutical companies not only for the sale of the product but also and its positioning.